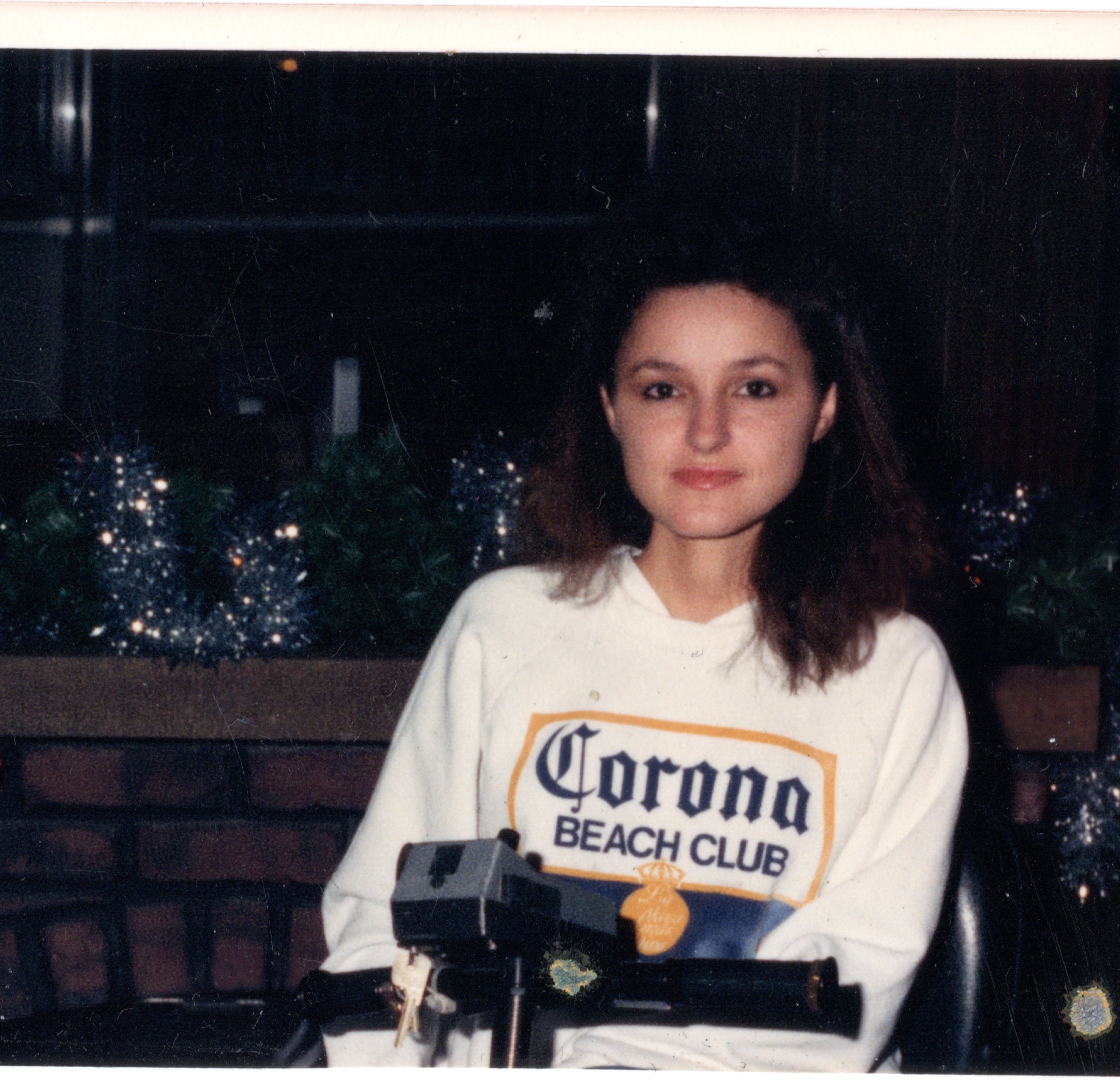 While Deb was going to school at UCO and I was going to OSU, I got a job at UPS as a preloader.  I went in at 4:00 a.m. and worked until 8:30 loading the trucks for the drivers.  It was a high paying job for a starving college student, and it allowed me to still take classes. It was only a means to an end though, all I wanted to do was hang out with this chick I knew in Edmond, and this gave me the money to accomplish that goal. 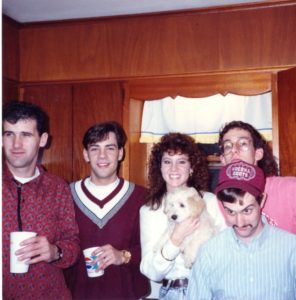 e.  Tom and I were both students also and when we would get out of class, we would drive up to Edmond several times a week.  He had a nicer car so we would take his and he would drop me off at UCO with Deb and then drive on into the city for the night.  The next morning, he would pick me up before work and we would drive back.  Those were great days because neither D or I had a car there and would just spend our time together.  I loved the times we spent just doing homework and enjoying the company.  She would often fix me supper, she was a good cook, but more about that tomorrow.

Tom and I didn’t get much sleep during those times, so not much ever changed, none of us ever got enough sleep.  I remember coming back one morning early, we left Debs about 3:00 a.m. and were both real tired.  I fell asleep about I35 and awoke about Guthrie because it seemed we were going awfully fast.  I looked over, we were running about 110 and Tom was sound asleep too.  He must have been a heck of a driver though, even in his sleep he drove 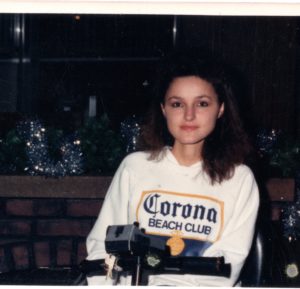 better than I do awake.  When I woke him up however, he felt it would be safer if we stayed conscious the rest of the way.

Tom was instrumental in helping me grow up a lot during that time, after UPS I worked for him a couple of summers doing roofing and lawn care.  He always was a business guy, that must be where Deb and I got our love for working for ourselves.  She always had a soft spot for Tom, and he was even in our wedding.  I miss that guy and should have some good stories someday.