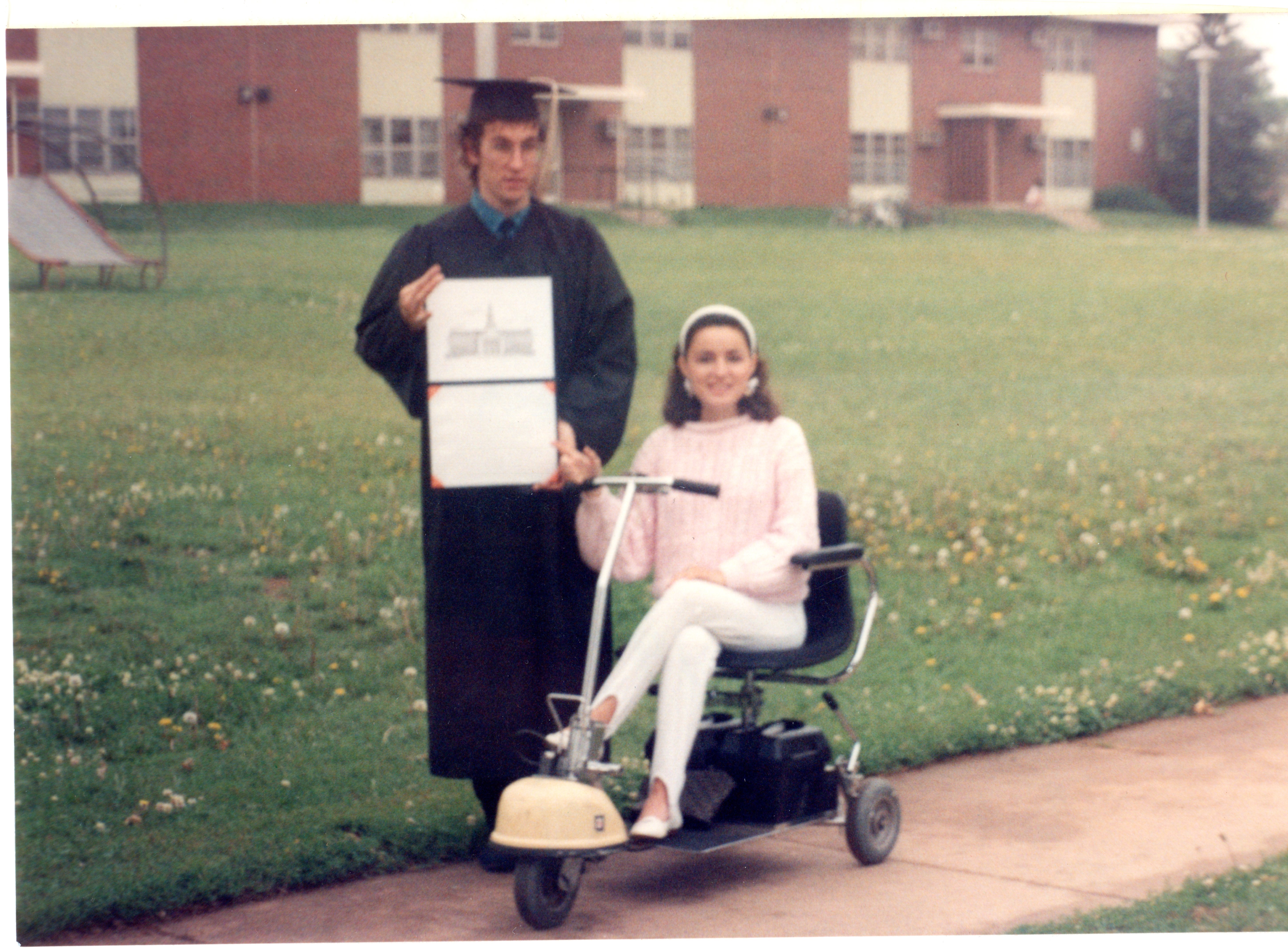 It’s been six months babe and there is so much I’m missing.  I really miss coming home after work to a meal in the instant pot or crock pot or anything else you made.  Deb was always a good cook, even after she could no longer physically do all the work, she and her providers would make all kinds of different meals.  She would tell her caretaker the steps and when they followed her instructions the food was excellent.  They would be her hands, but she was the cook for most meals.  She had some really good providers that just gelled with her personality for cooking and for that I am grateful.

The boys still talk of several recipes D would make for us, I finally got together with Sherry, who wrote down several of them for us.  They were all in Debs head, but Sherry remembered some of them.  D had a chicken and rice dish that was the bomb.  The boys loved it and still want me to make it.  It is a little bit more work than I like but it was delicious.  Everyone thought I was a cook, I can get by but most all the recipes we brought to get- togethers were either Debs creations or modifications she came up with.  We haven’t had it in months now, Sherry got me the recipe to that one, but I doubt if it will taste the same, there was just something about the way they made it that was special.

This might have been the one that used cream of mushroom soup, but I hate mushrooms.  This woman loved me so much she would strain the mushroom chun 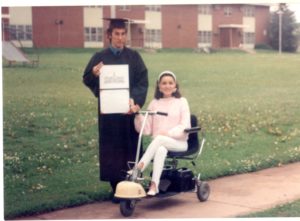 ks out of soup before she added it.  Who does that?  If you can find a spouse who will strain soup for you for thirty years, you have had a full life.  But this is also the woman who would pick the lettuce off a taco for me whenever Bueno would screw up and put veggies on my food.  Thanks babe.  I did pay her back by eating the top part of her tacos that were too hard for her to eat.  She just liked the bottom half, maybe that’s why we got on so well, our meals just seemed to work out.  We could order anything in a restaurant and between the two of us it was perfect.  She was my other half in everything.