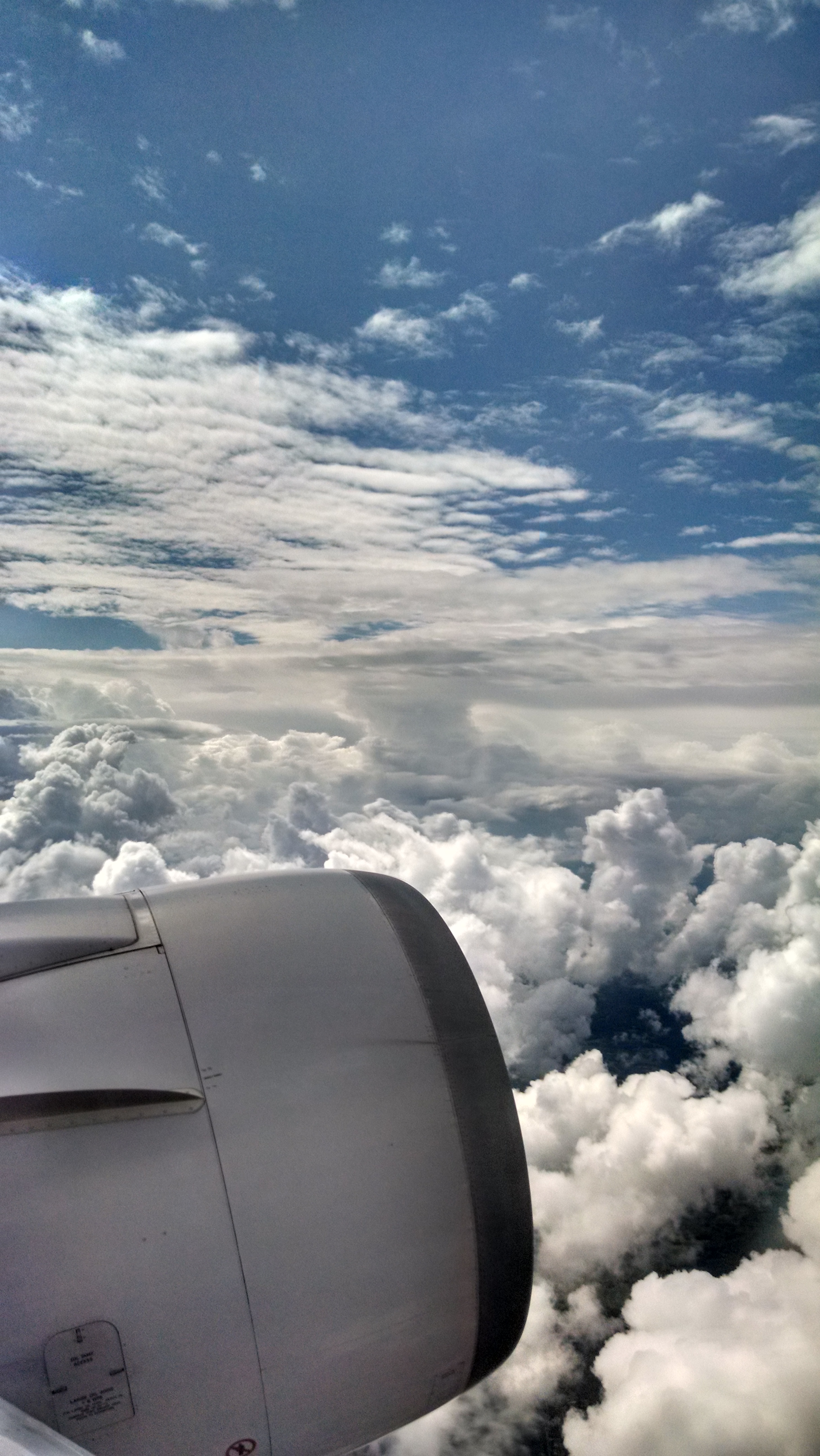 It is currently -45 degrees outside and we are just passing over the Grand Banks.  We have been up for 31 hours and I believe we have at least 13 more to go before we can sleep.  Deb, Hayden and I walked to the bus station in Santiago yesterday morning at about 11:00 with all the stuff we could carry.  We had booked passage on Ryanaire at 8:15 last night and had paid for three checked bags.  Mine and Haydens could only be 15 kg and Deb’s could be 20.  We had to leave a little bit of stuff behind even after all the medical supplies had been used up during the two month extavaganza.  I am sorry if I didn’t bring everyone home something but with the weight limits and us just trying to stay alive over there we didn’t buy many souvenirs.

Anyway we walked to the station and while we were waiting Ray the Tasmanian comes out of the hotel right next to the stop.  We saw him last in Finisterre where he had rented a car.  He was on his way to the Spanish Post Office (Correos) for his fight in locating his $500 camera that he had sent to his daughter in France that now seemed to be missing.  Glad it wasn’t our Post that lost it.

We got on the bus at about 2:00 and arrived at the airport at 3:00.  We had bought Ryanaire out of Santiago to Milan and while we were at it bought the bus ticket for when we get to Milan.  Actually they fly into Bergamo which is about 40 km outside of Milan City Center where we catch the train to Malpensa airport which turned out to be another 60 km.